With the iOS 13 release Apple has introduced a new tool - SwiftUI, calling it “an innovative, exceptionally simple way to build user interfaces across all Apple platforms with the power of Swift”. Released on September 19th, it remains one of the hottest news in October with a number of useful and easy to follow examples and tutorials have been published alongside it. Indeed, developing and implementing simple interfaces seems intuitive and fast. What about creating something more exciting? 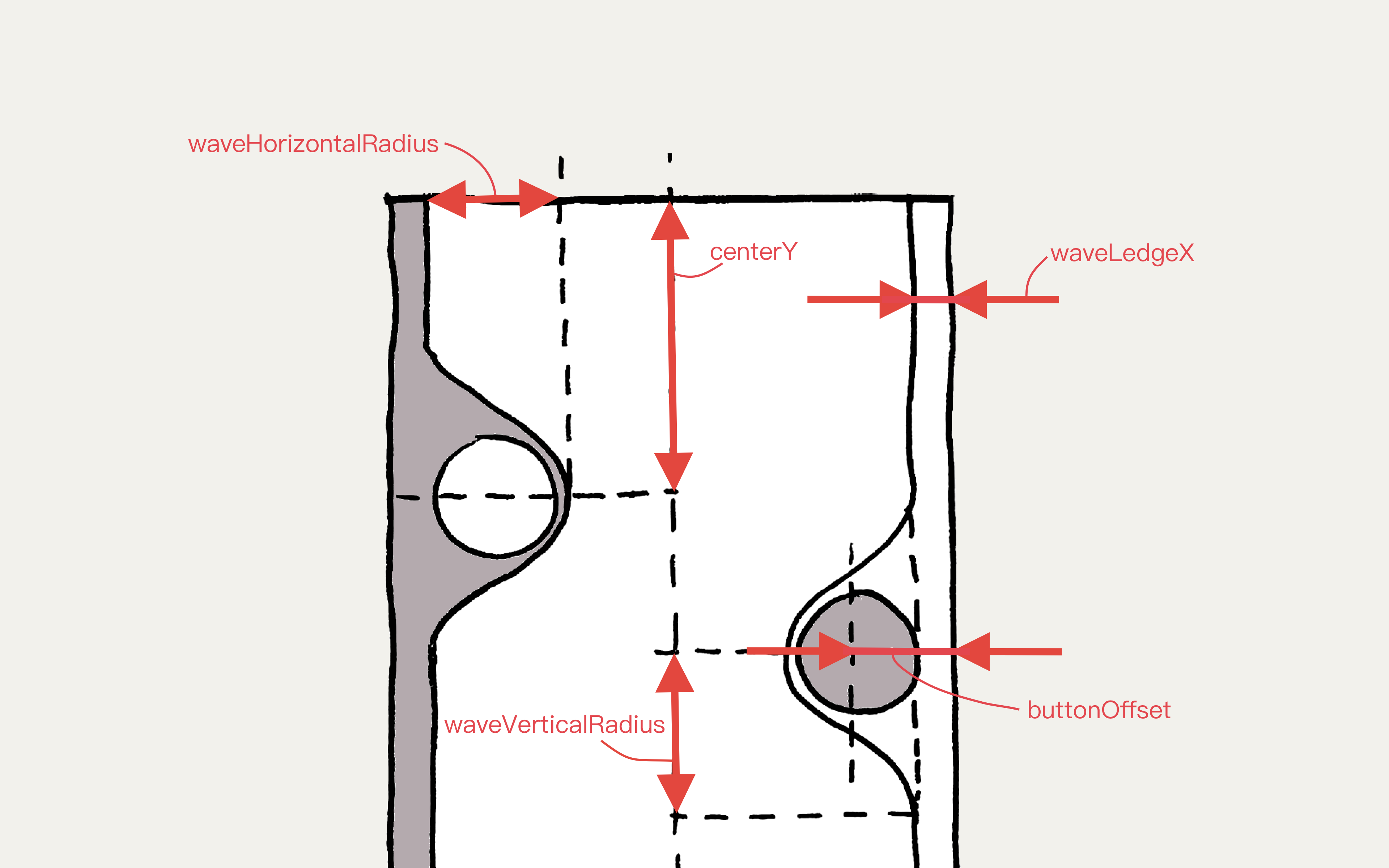 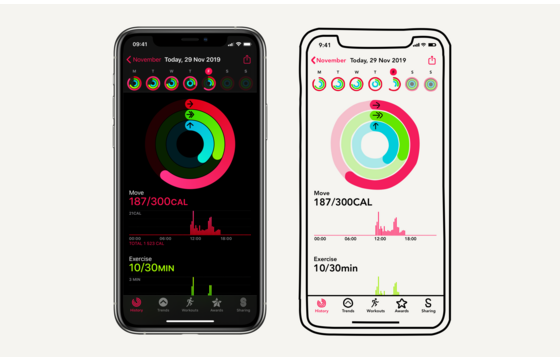