React Native eliminated clumsy and ineffective hybrid apps. What has made it so powerful, and why are we not using hybrid apps anymore? Let’s find out! 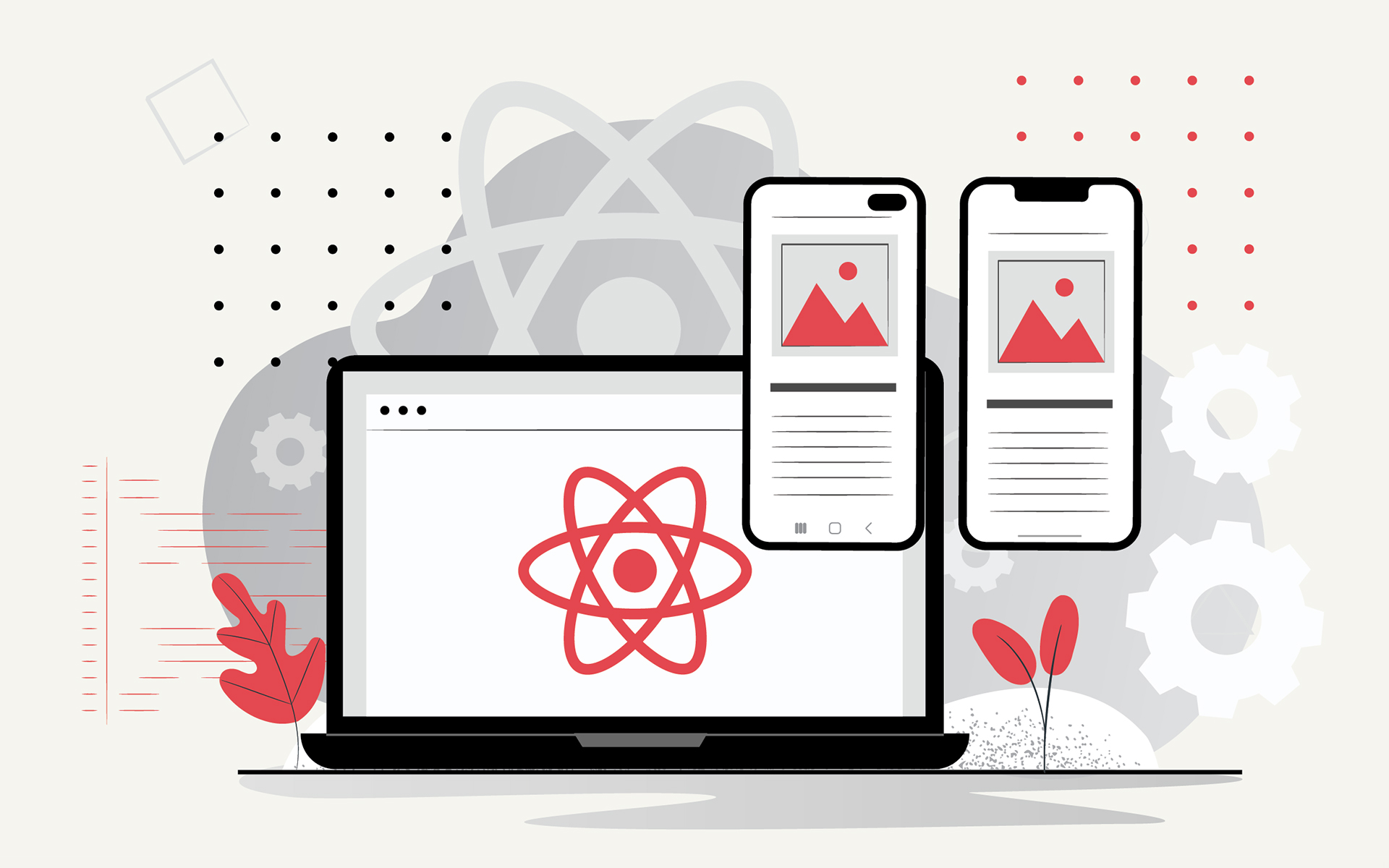 The early 2010s were a difficult time for the smartphone industry. Most technologies that we know today were not yet invented. Web developers didn’t know what to do with all those small screens, which were significantly smaller than today, mind you (an average smartphone screen was around 4 inches in 2010). The engineers were going through some really challenging times, developing their applications for both emerging mobile platforms, IOS and Android. They have occupied the market since then and brought a few new development tools. Perhaps, React Native is the most notable one.

What makes React Native stand out?

React Native was released in 2015, although the first project that closely resembled it was introduced during Facebook’s internal hackathon in the summer of 2013. Originally, React Native was designed by Facebook to replace HTML, but it quickly became a popular open-source solution. And that’s no wonder – React Native is simple to use; it provides a cheap solution for businesses and offers the possibility to build convenient UIs for customers.

It’s hard to overestimate React Native’s impact on the industry. It allowed developers to launch their apps on both mobile platforms without wasting their time in creating the same app twice. It introduced an effective way to build mobile and web applications. Finally, it eliminated clumsy and ineffective hybrid apps. What has made React Native so powerful, and why are we not using hybrid apps anymore? Let’s find out!

React Native’s name speaks for itself – apps designed with this framework don’t look like they are some kind of a poorly made web-version port. Applications made using React Native provide a perfectly smooth interface, decent graphics, and outstanding performance – in other words, all that a customer may need. How is that possible? Well, despite being a cross-platform solution, React Native allows developers to use the potential of every platform to its maximum. Hybrid apps are essentially adapted websites, while React Native apps are almost completely identical to native Swift/Kotlin applications. This helps developers polish their apps and build convenient interfaces without unnecessary expenditures.

Don’t get it wrong, we are not trying to say that one can build many apps simply plagiarizing their own code. By saying that code can be used many times, we mean that it is suitable for both mobile platforms. In fact, up to 80% of React Native code is suitable for both platforms without any additional modifications. This significantly decreases development costs, meaning more space for innovation and creation coupled with less worrying about the profitability of an app for customers. Besides, the reusability of React Native code guarantees improved user experience on different platforms.

We already know that React Native is built on the basis of JavaScript. This links it to another popular framework – ReactJS. Why does this matter? Well, ReactJS is widely applied in web development, which means that engineers who use this framework are quite proficient in creating web applications. In addition, ReactJS is rather similar to React Native, which, in its turn, is aimed at developing mobile applications. See the trick here? That’s right, a company that hires a ReactJS developer essentially hires a mobile app developer and a web engineer rolled into one. This allows cutting costs and re-using the same code many times while creating a smoother user experience on all platforms.

4. The framework is supported by community

Although it was originally developed by Facebook, React Native quickly became open-source. This means that anyone can modify its original code, adding new features or UI elements. If you can’t find a suitable solution for your React Native app, there is probably a pre-made open library that can solve most of your problems. And if there isn’t one available, you can always ask a wide community of developers for assistance and come up with a custom solution.

Ever heard of a tiny start-up company called Facebook? Or an emerging car manufacturer named Tesla? Jokes aside, React Native is powering some incredible projects in many industries around the world. Famous brands are using the framework to develop their apps, while hybrid apps are forgotten and abandoned. In addition to the companies mentioned earlier, React Native is used by Instagram, Walmart, Bloomberg, and many others, confirming that it is a decent choice for creating cross-platform apps.

7. The framework in question is quite simple to comprehend

In the ever-changing mobile market, programming languages must be adapting to new conditions very quickly to keep up with consumer demand. This makes developers constantly search for new technologies and learn them incredibly fast. Fortunately, studying React Native wouldn’t require much effort if you have some previous experience with JS. 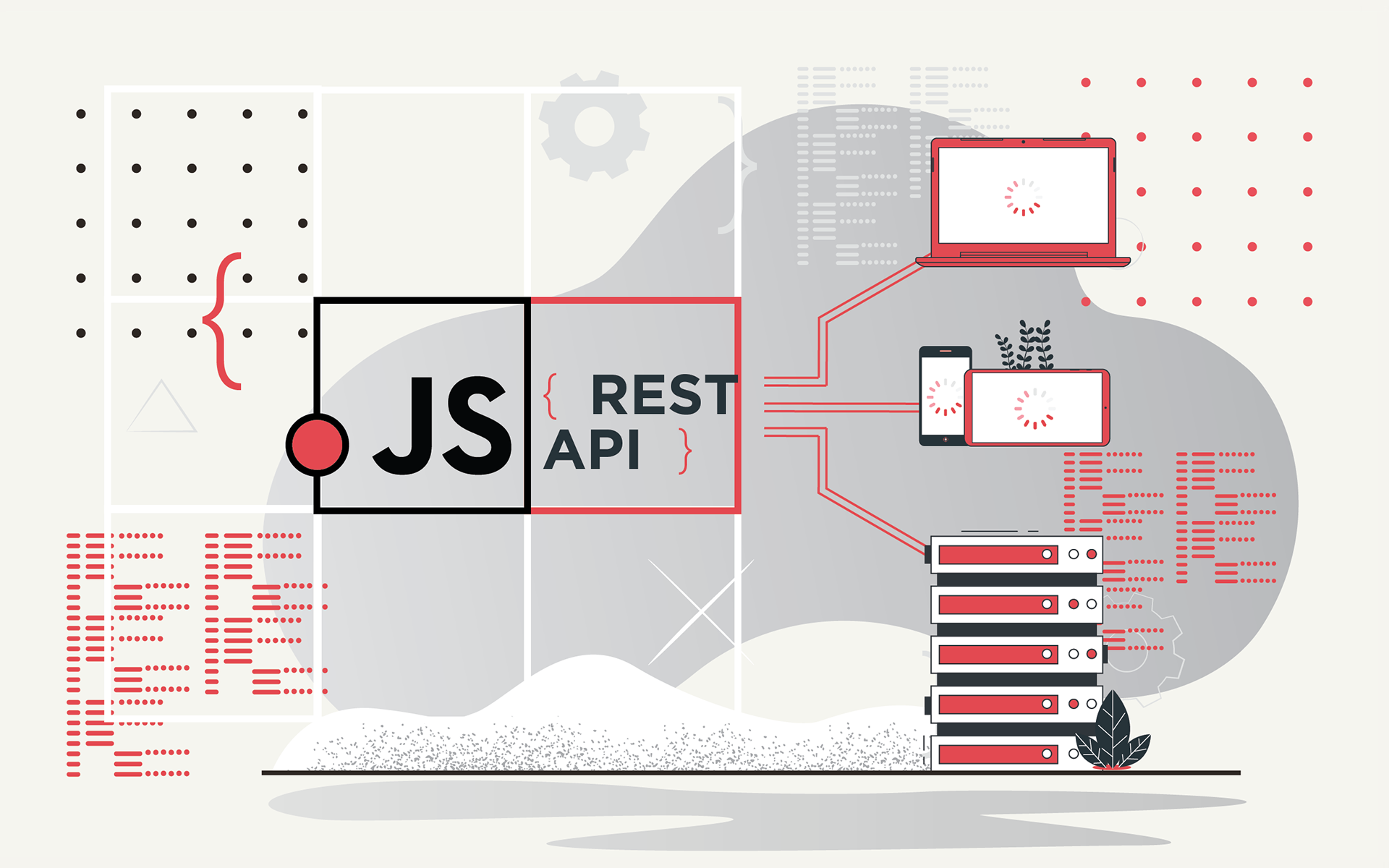 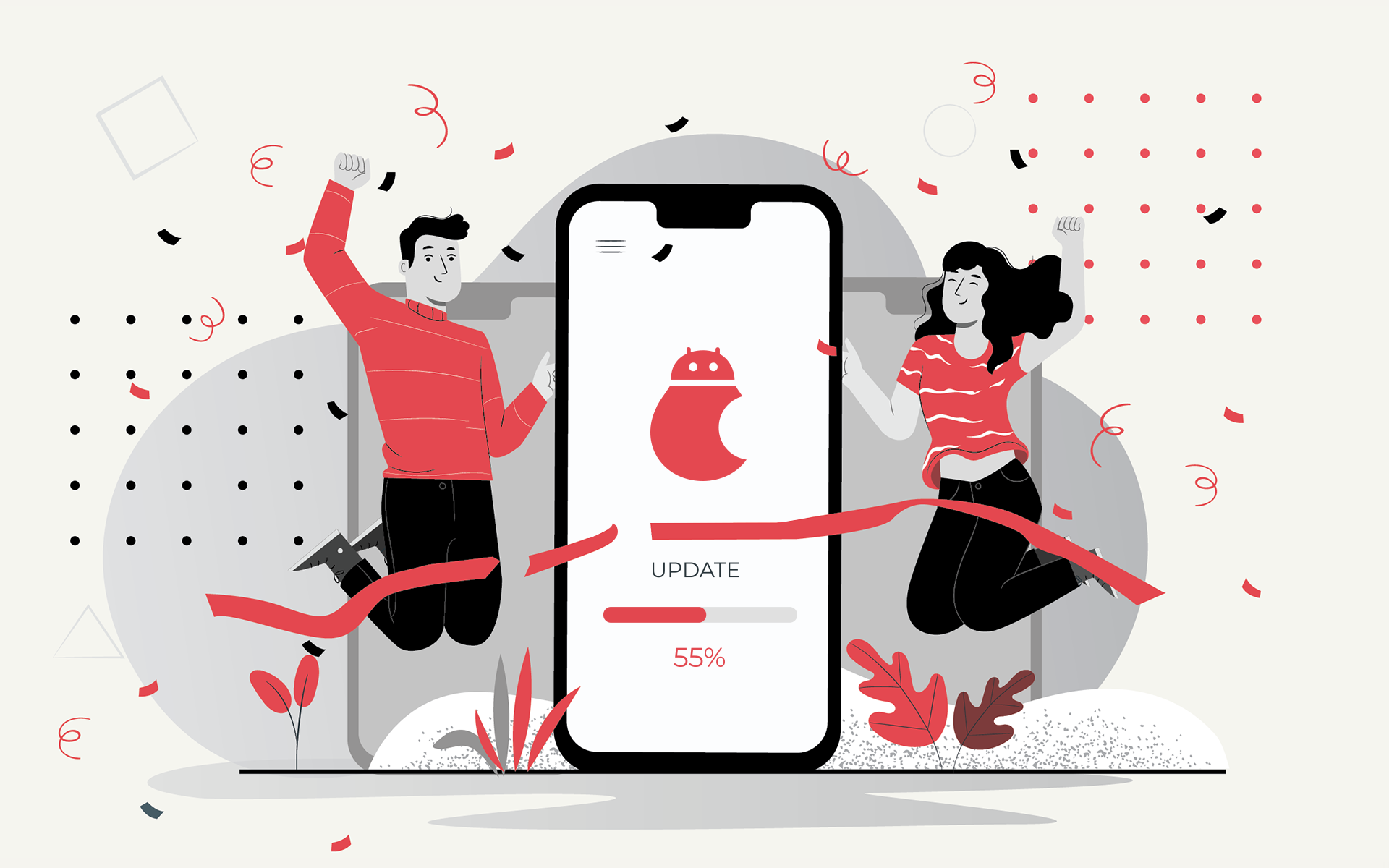 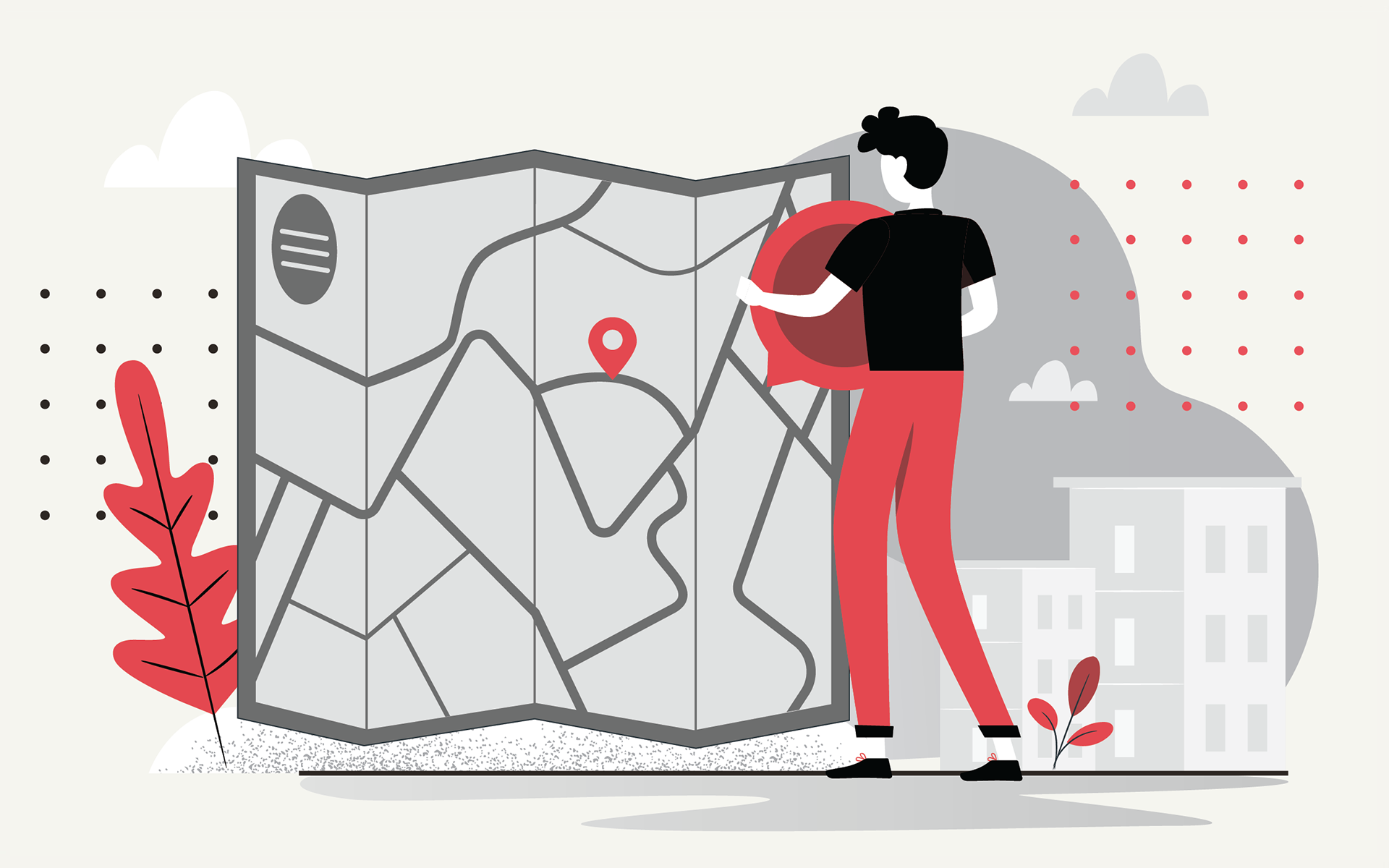