How to Replicate the Activity Application 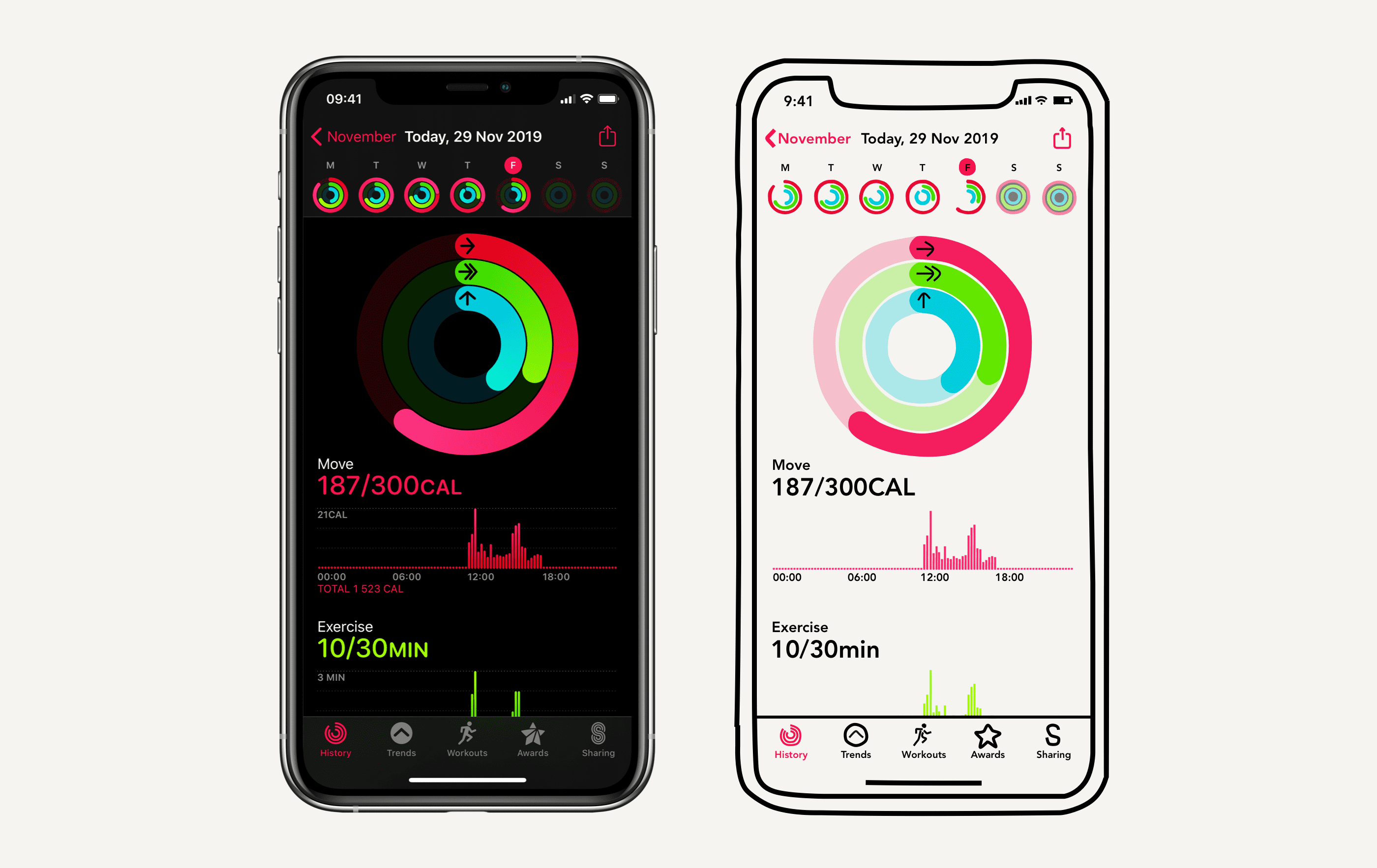 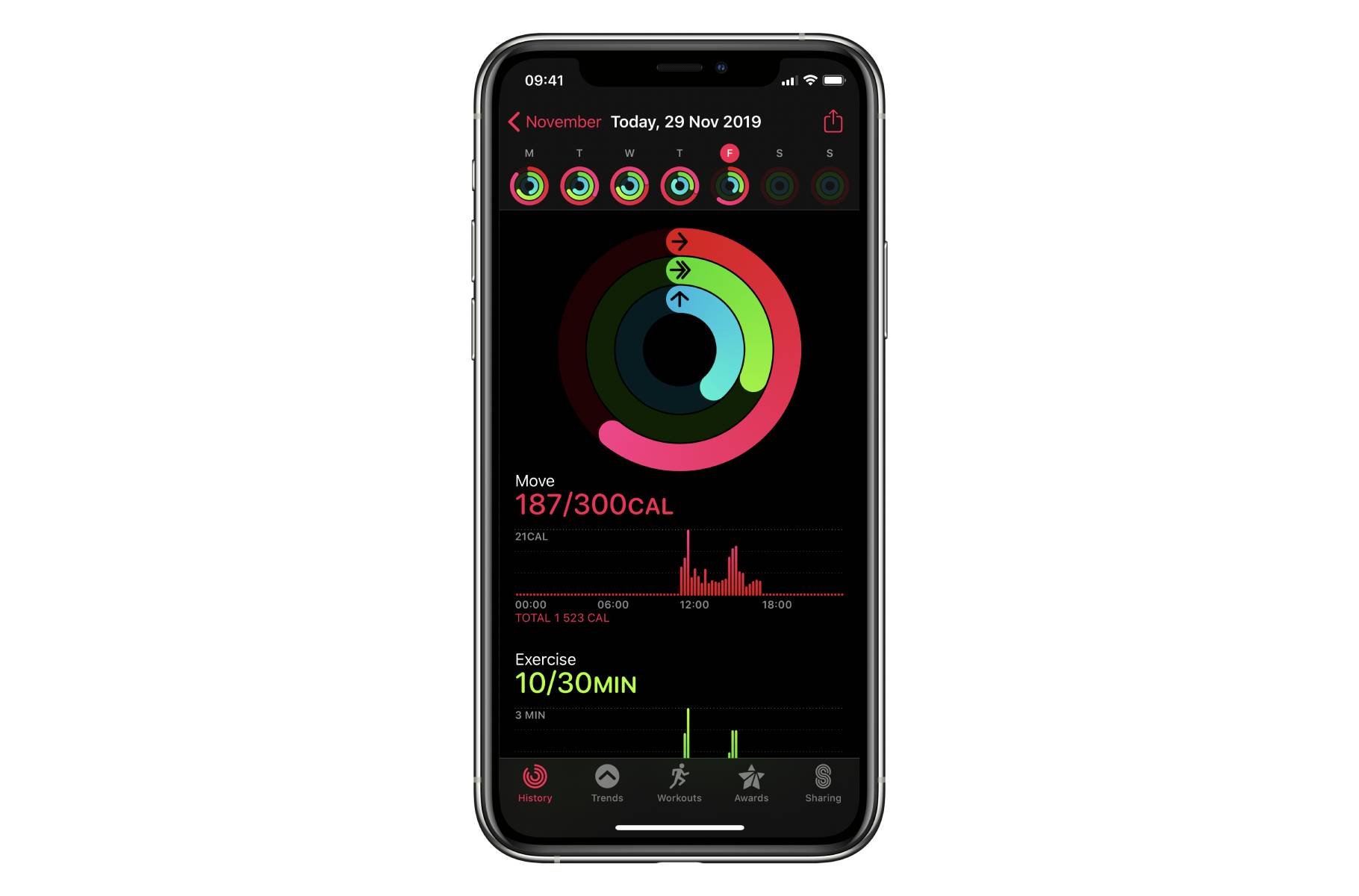 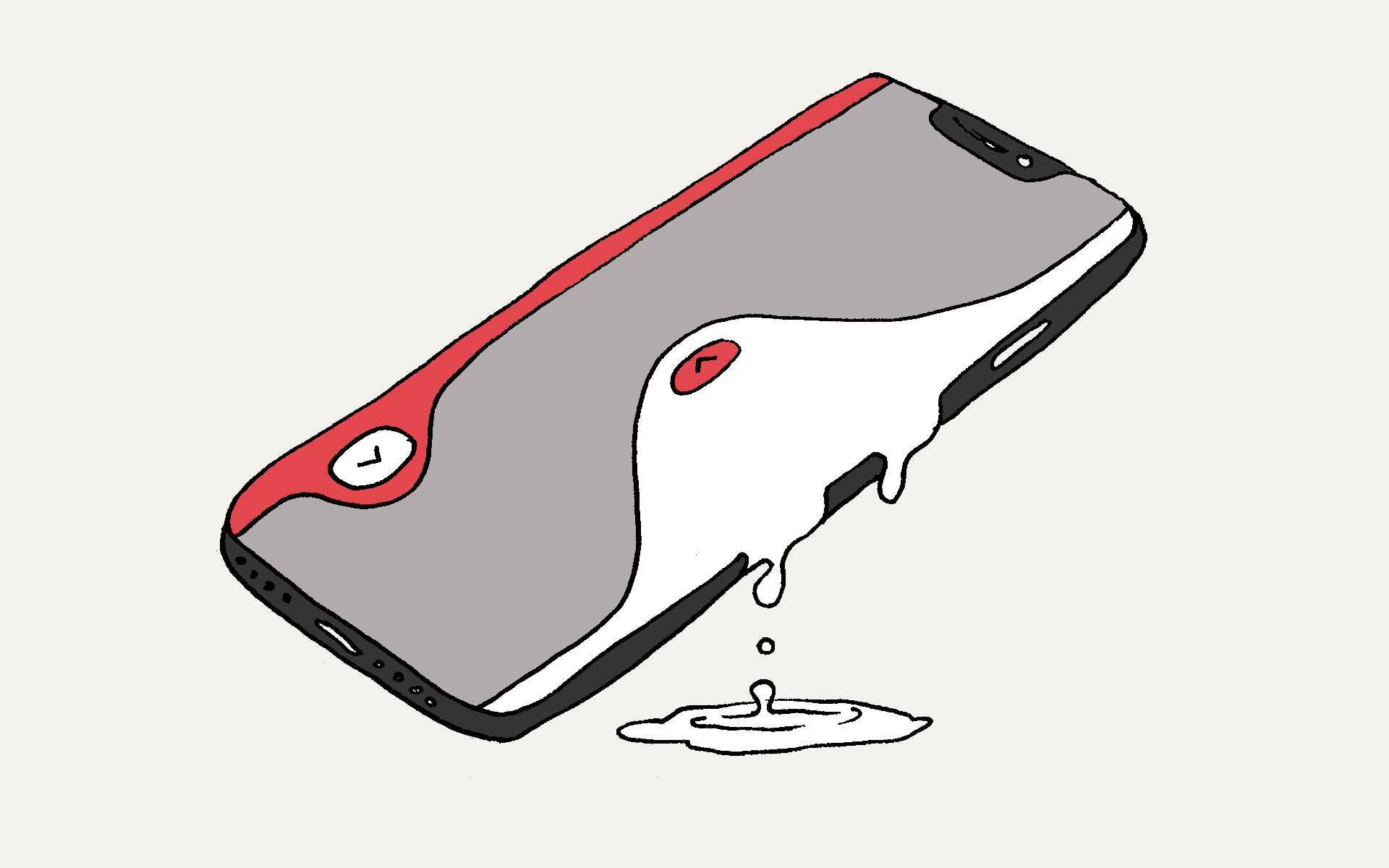