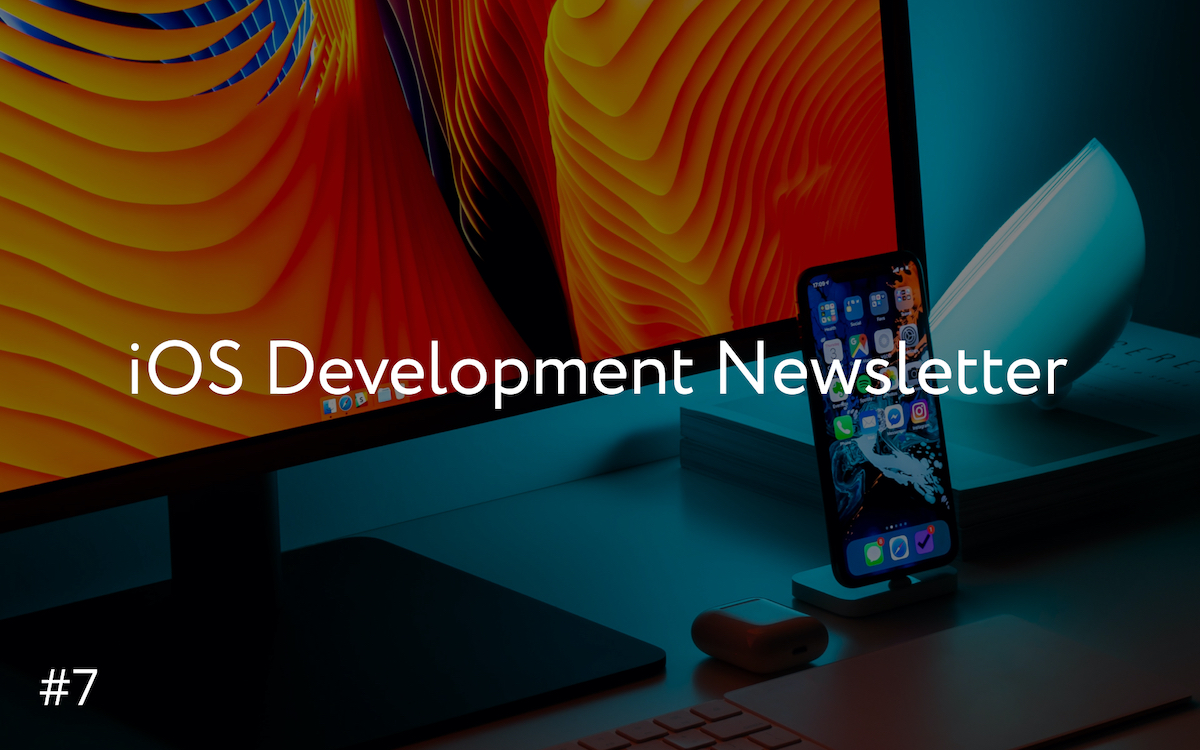 tvOS 13 is a surprising release. For years Apple has been pushing the TV app as the main draw of the Apple TV, then earlier this year it brought the app to Samsung TV sets with the promise of further expansion to Roku and Amazon Fire TV devices, along with a smattering of other TV sets. The proliferation of the TV app made the Apple TV seemingly less important to Apple, but in fact with tvOS 13, available now, Apple has launched the biggest tvOS update ever. More here 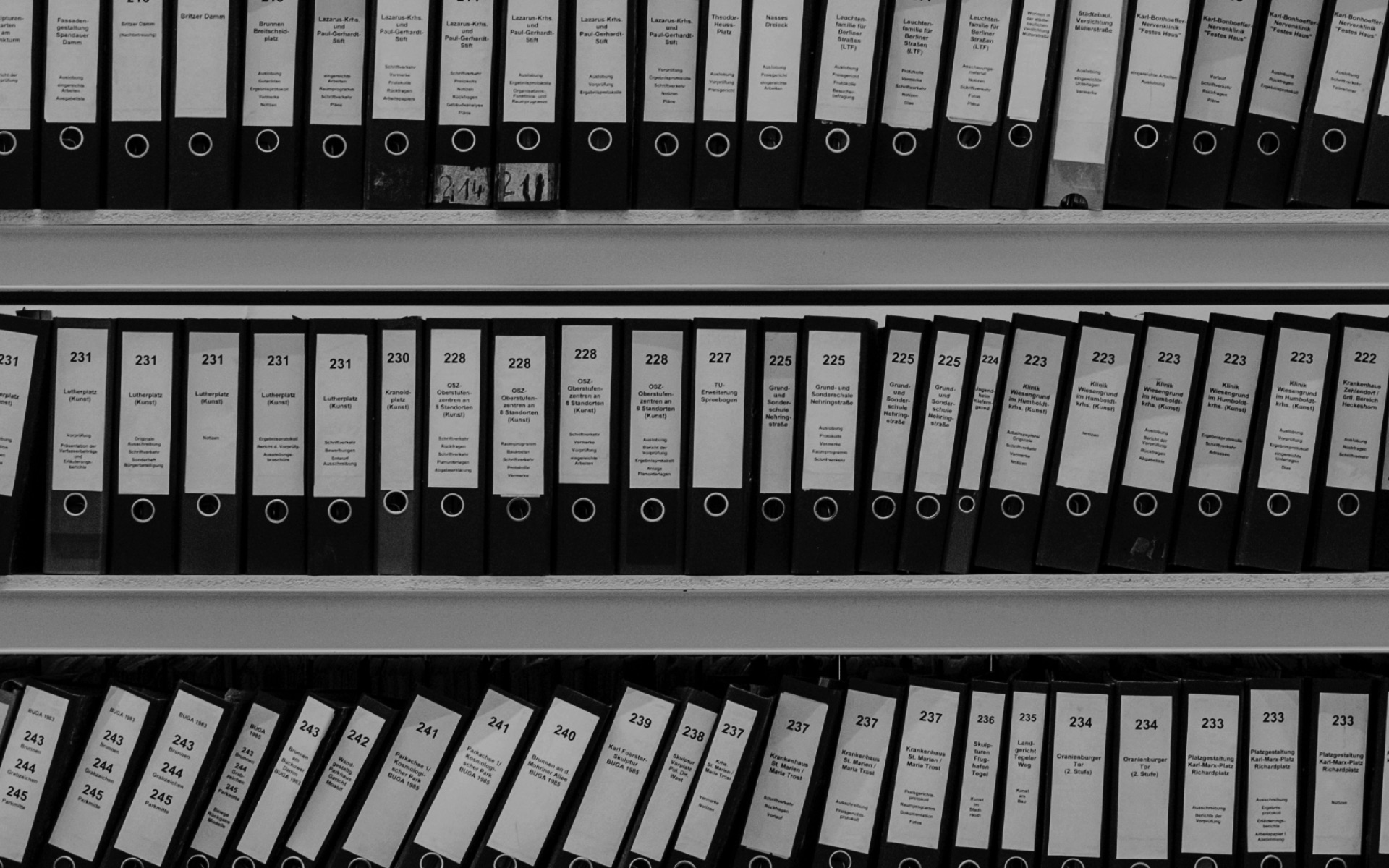 Photo by Samuel Zeller on Unsplash

A segmented control in the style of iOS 13 compatible with previous versions of iOS. More on Github

A tool to identify unused code in Swift projects. More on Github

A unified API to ask for permissions on iOS. More on Github 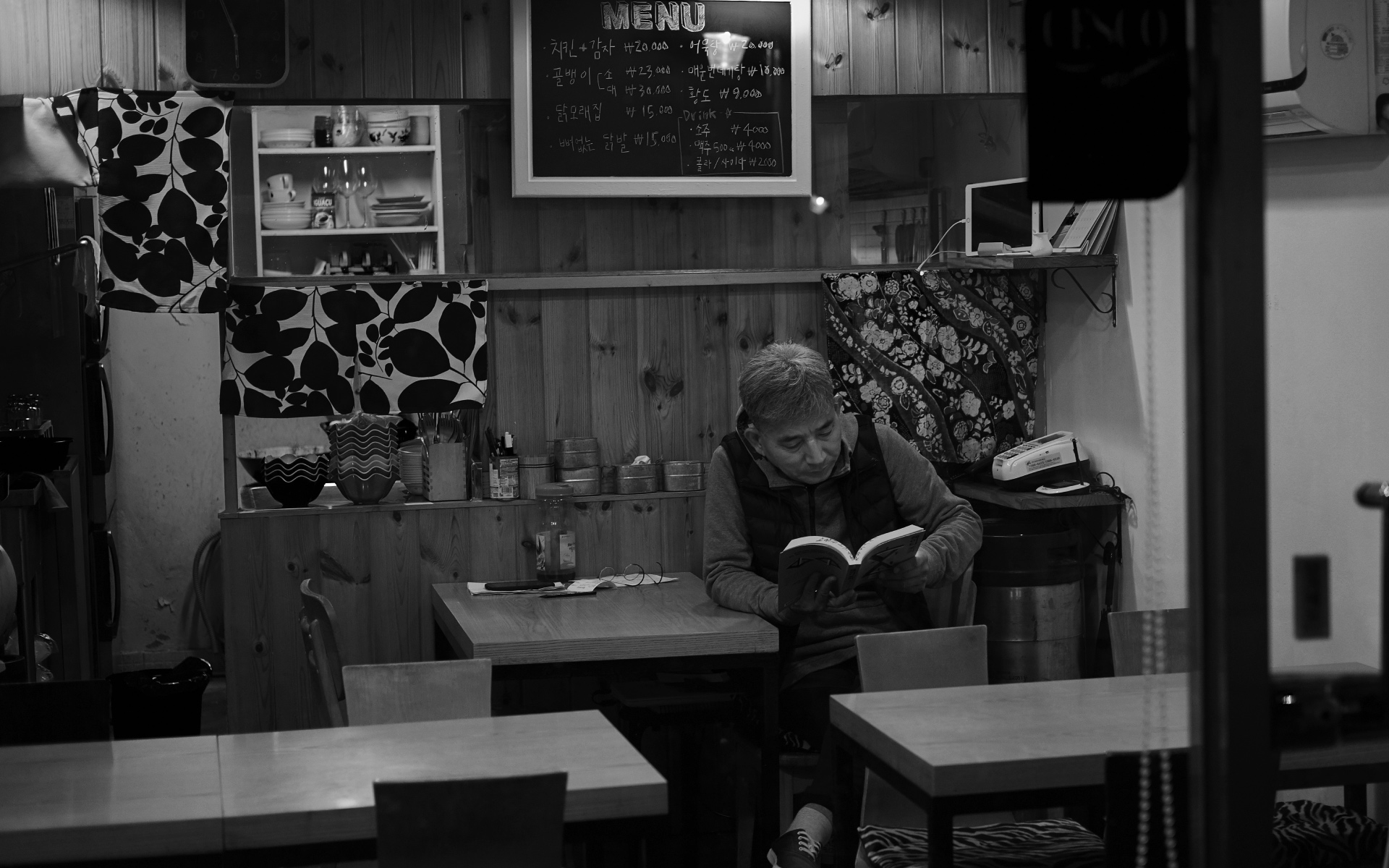 Photo by Shawn Liew on Unsplash

Yet Another Swift Blog: Transforming Operators in Swift Combine Framework: Map vs FlatMap vs SwitchToLatest 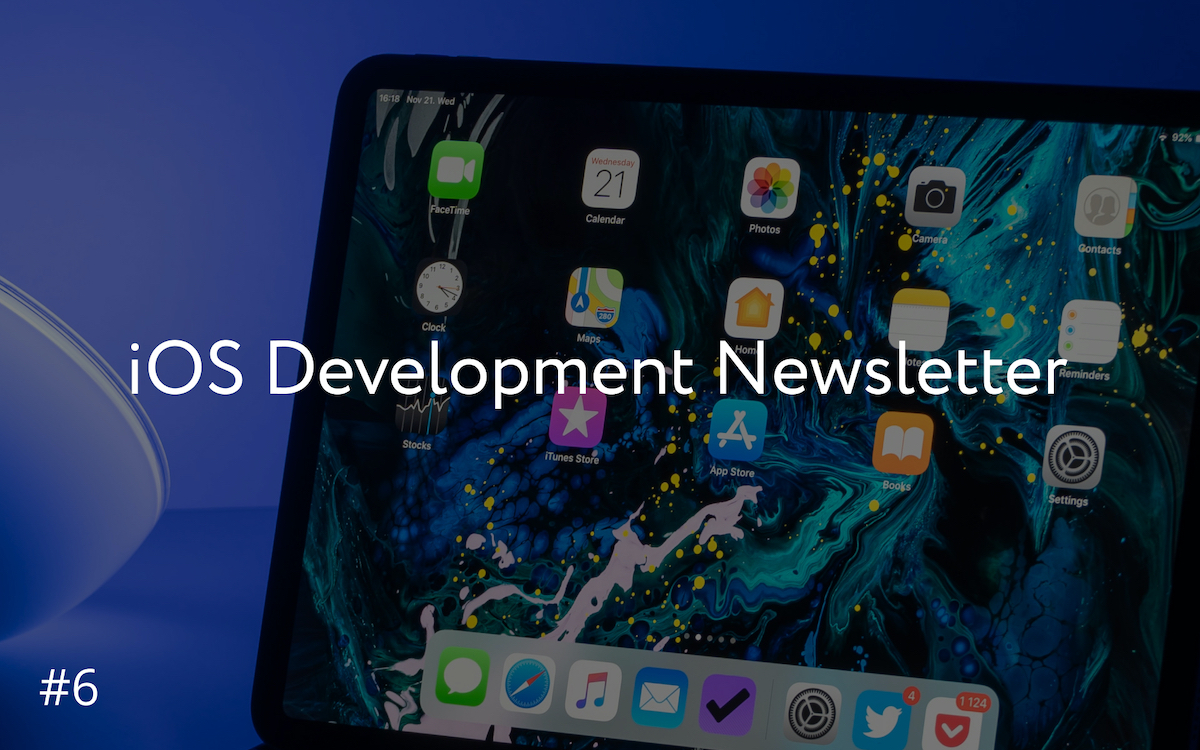