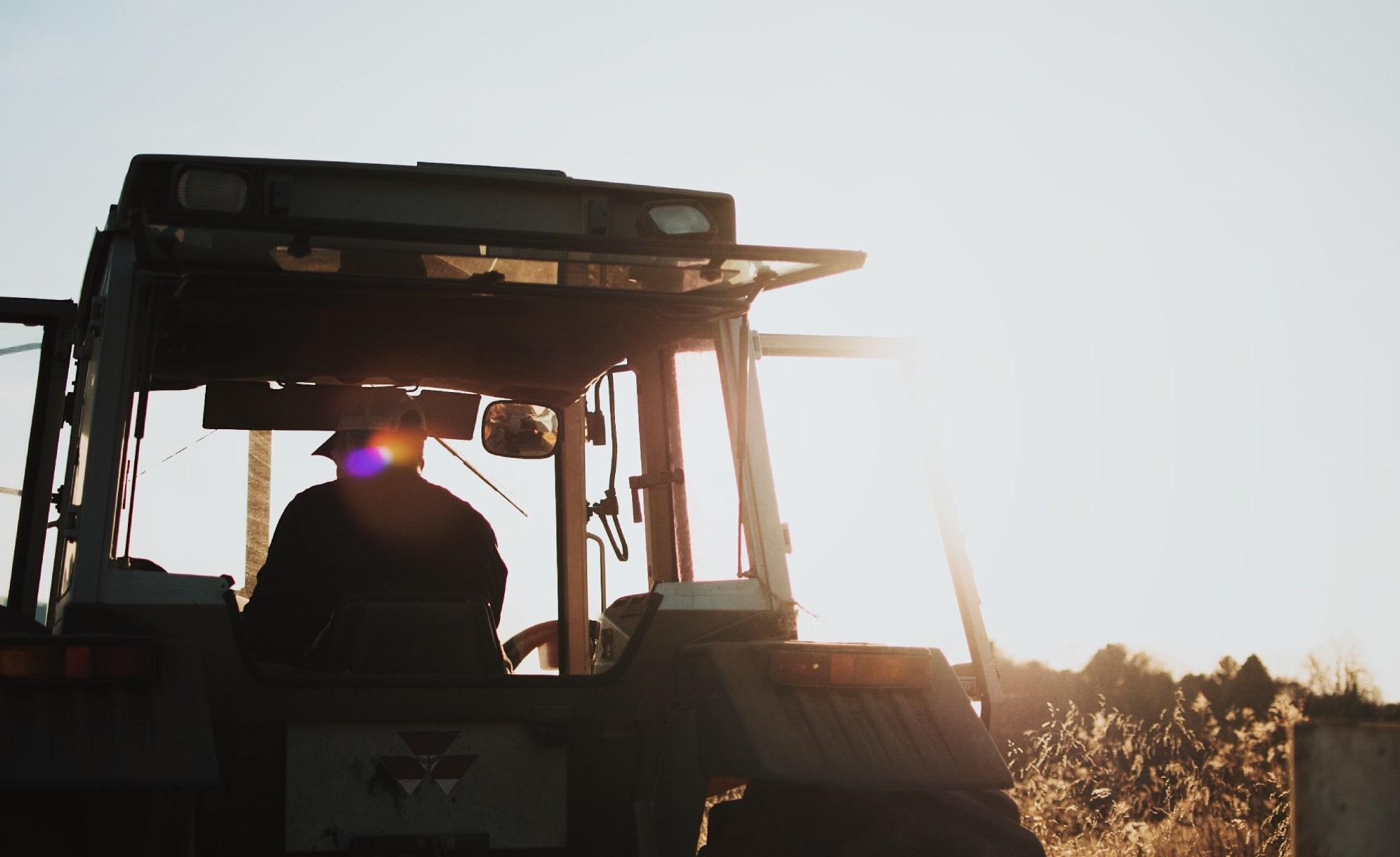 Blockchain technology is going to turn supply chain management on its head. With a distributed ledger bringing everyone together the process of paying invoices, connecting buyers to sellers and tracking goods and verifying their authenticity is going to become exponentially easier.

It makes sense that luxury brands would be among the first to embrace blockchain, but the new technology is having an impact on even more traditional spaces like shipping and agriculture. In fact, agriculture blockchain is taking off in a big way and in this article we’ll look at how blockchain solutions are making a long-standing industry more efficient.

Why does agriculture need blockchain?

Even as we near 2020 it can still take several days to determine where an E. coli contaminated batch of crops originated from. Smartphones and computers are ubiquitous yet many aspects of the agriculture supply chain still depend on paper.

As many companies have different systems, there is a lack of common ground which hampers traceability, especially in the event of an emergency. Digital supply chain management, however, is on the way and it’s already being adopted by some of the world’s largest retailers.

Examples of supply chains with blockchain

Walmart, for instance, has been working with IBM to use blockchain to reimagine their food traceability procedure. “Walmart has piloted new technology in collaboration with numerous suppliers and IBM and we have demonstrated that meaningful enhancements to food traceability is possible.

Using the IBM Food Trust network that relies on blockchain technology, we have shown that we can reduce the amount of time it takes to track a food item from a Walmart Store back to source in seconds, as compared to days or sometimes weeks.” 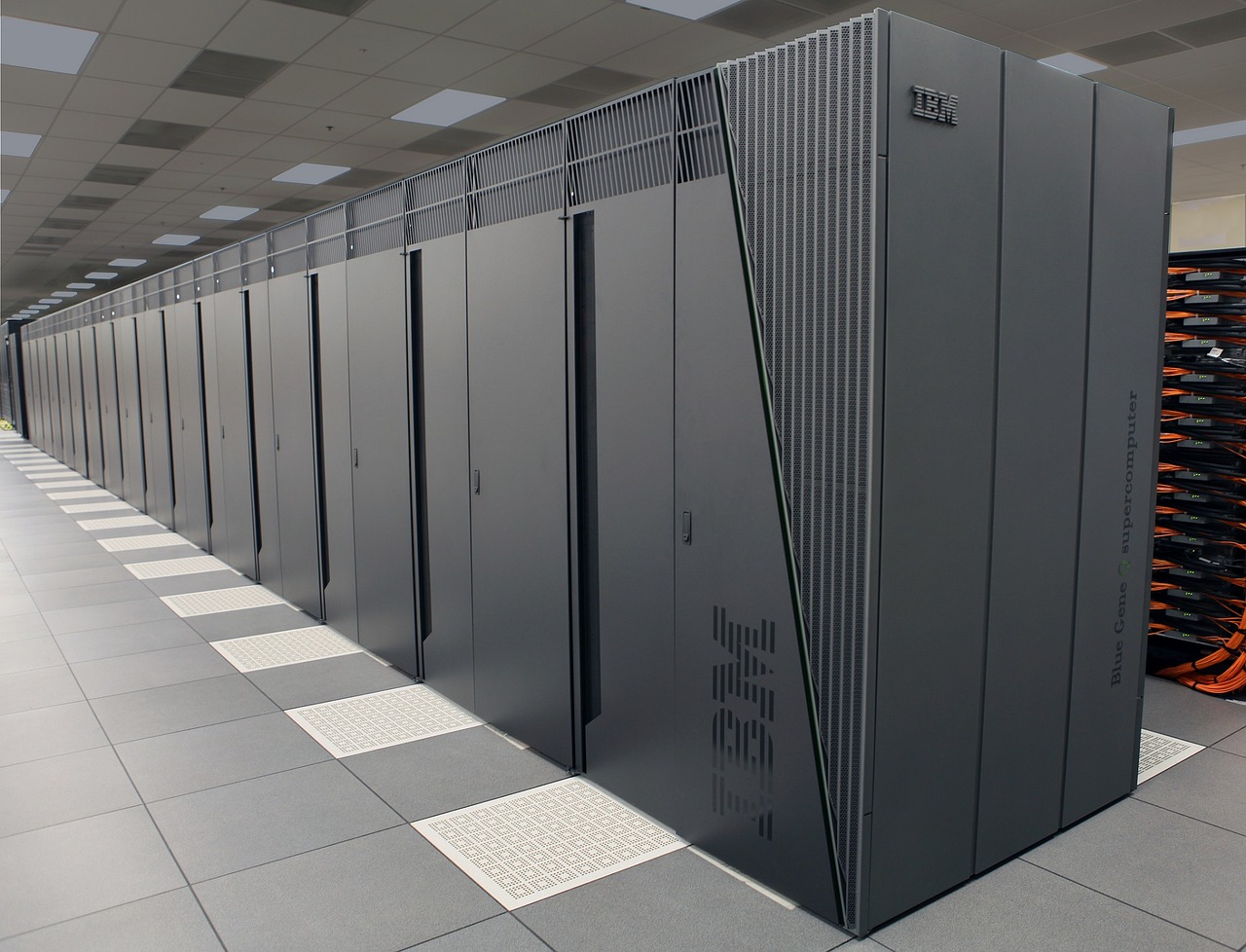 Interestingly, Walmart has moved past the trial phase of their blockchain traceability program. At this point they’ve already begun exerting their famed control over suppliers. Walmart has mandated that, “our direct suppliers are required to conform to one-step back traceability on the blockchain network by Jan 31, 2019.”

The primary reason that Walmart is working so hard to onboard their suppliers into an agriculture supply chain must be due in part to the 2018 E. coli outbreak which led to five deaths. If the tainted romaine lettuce had been registered in a blockchain supply chain management system, there’s a chance that the severity of the outbreak could have been significantly reduced as retailers could have pulled products within minutes, not days.

Of course, Walmart is not the only large company integrating a digital supply chain to improve traceability. Nestlé has also announced that they’ll begin using blockchain to track products through the supply chain. Milk from New Zealand farmers and producers will be among the first agriculture exports that Nestlé plans on tracking. If these trials prove successful they also have plans to track palm oil from the Americas. 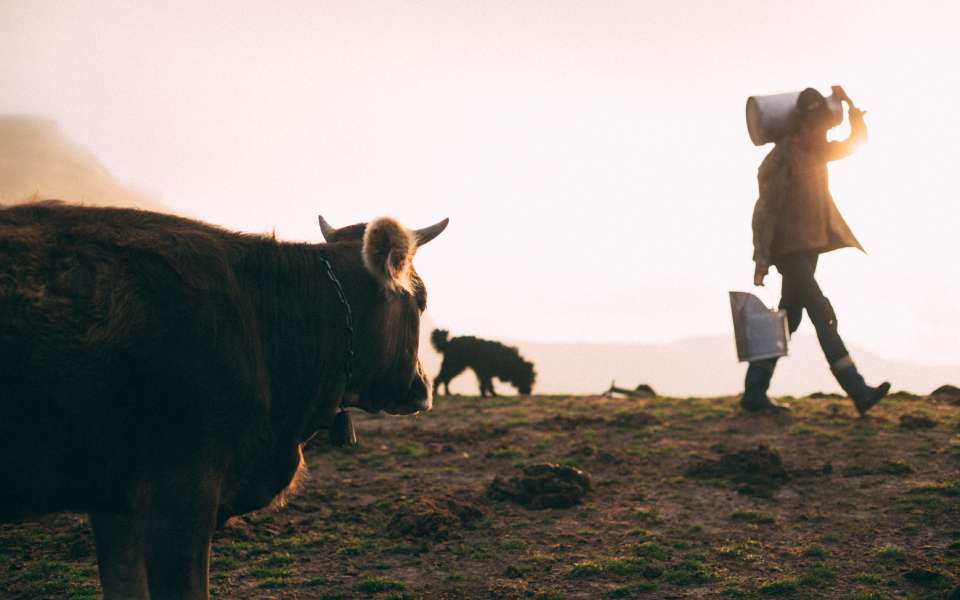 Photo by Mihail Macri on Unsplash

This introduces a secondary effect of agriculture traceability on the blockchain: interested parties will be able to determine where a product originated from and whether it was sustainably produced.

Ultimately a consumer may be able to scan a QR code on a product and know instantly where it came from, when it was picked, how long it took to be shipped from the grower to the retailer, and any other pertinent information that retailers want to share. Blockchain enabled agriculture traceability will be a huge step forward in product transparency.

Articles like this one, “The Promise of Blockchain Is a World Without Middlemen,” are a dime a dozen on the internet. The argument states that blockchain networks will make it easier for retailers to coordinate with producers, thus obviating the need for middlemen.

To some extent this will take place, as blockchains provide a uniform way for people to transact and sell crops via smart contracts without having to go through various parties. However, it would be erroneous to state that blockchains will altogether remove middlemen from the supply chain.

A different possibility is that blockchains bring everyone together in a shared environment, to the benefit of all parties.

Ethereum, for instance, is a public blockchain that’s open to the world at large. The advantages of such an interoperable system should not be downplayed. A public network that allows producers, middlemen and retailers to work together, and transact value, is a completely new invention.

The blockchain consulting company Chainyard describes an example of how supply chain tracking blockchain can simplify invoicing between producers and suppliers. “Instead of processing and verifying invoices, they can use an evaluated receipt settlement process that automatically posts and pays invoices based on the purchase order and the settled goods receipt record in the blockchain.” 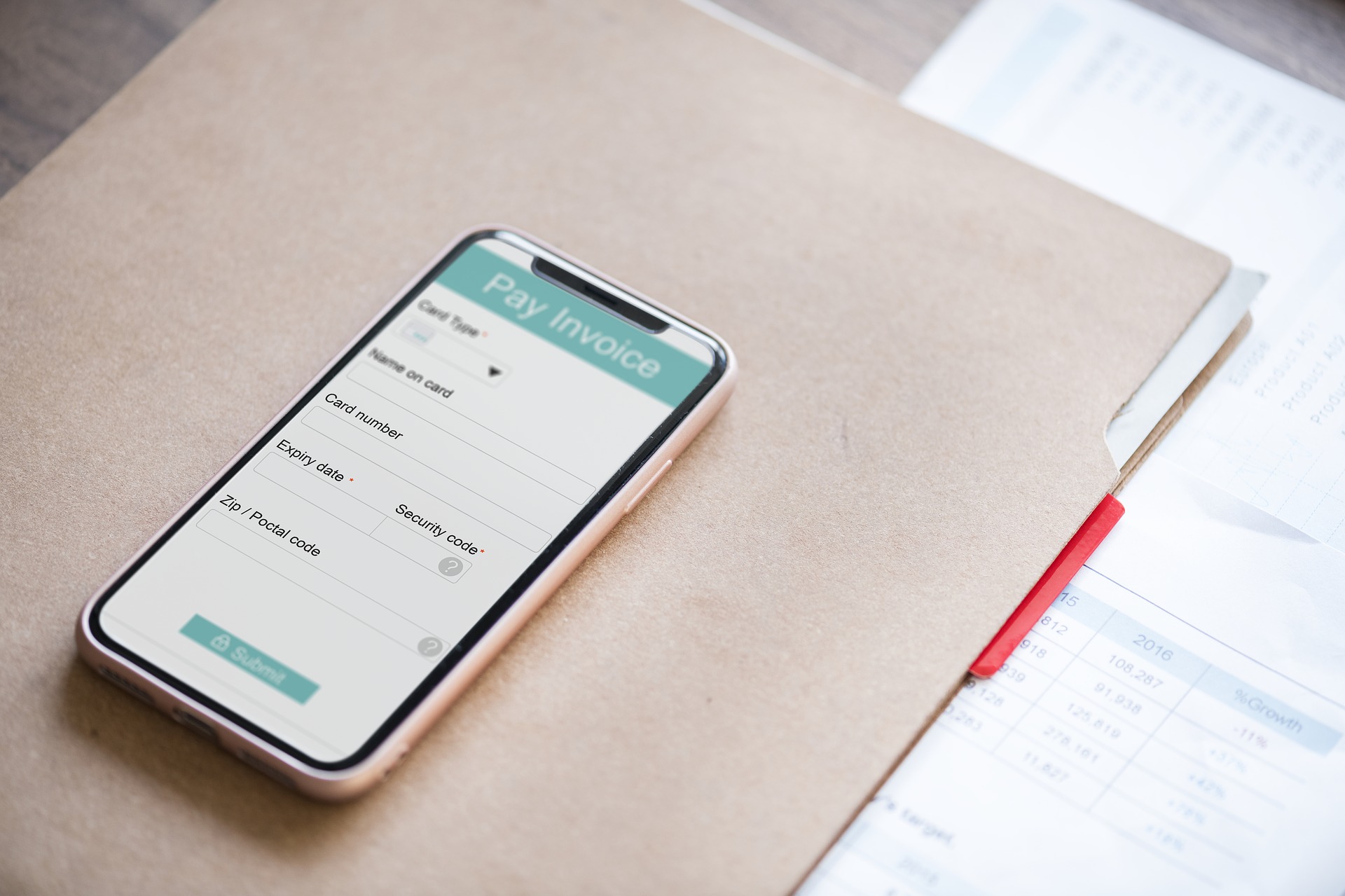 Image by rawpixel from Pixabay

At some point it appears likely that a majority of business transactions, whether that’s the sale of pineapples or smart TVs, will take place on a single smart contract platform. At the moment Ethereum seems like a contender but it could also be a private blockchain like R3’s Corda.

Social network on blockchain for producers and end-customers

Whatever the case, with buyers, retailers, producers, shippers and growers all working on the same platform, new connections between two parties will be incredibly simple. It will be the equivalent of all the world’s businesses being on Facebook, except that “Facebook” can also track products, issue invoices, convert currencies, offer futures and options trades, and it’s all powered by a native currency common to the platform.

Blockchain of farming stands to benefit, especially as so many agricultural transactions take place between two parties in different countries. According to the New York Times, a majority of the fruit that Americans eat is now imported.

When that fruit comes from countries like Peru or Colombia, in order to pay the producers dollars have to be converted into Soles and Pesos, respectively. Sending those dollars down south costs money and takes time. 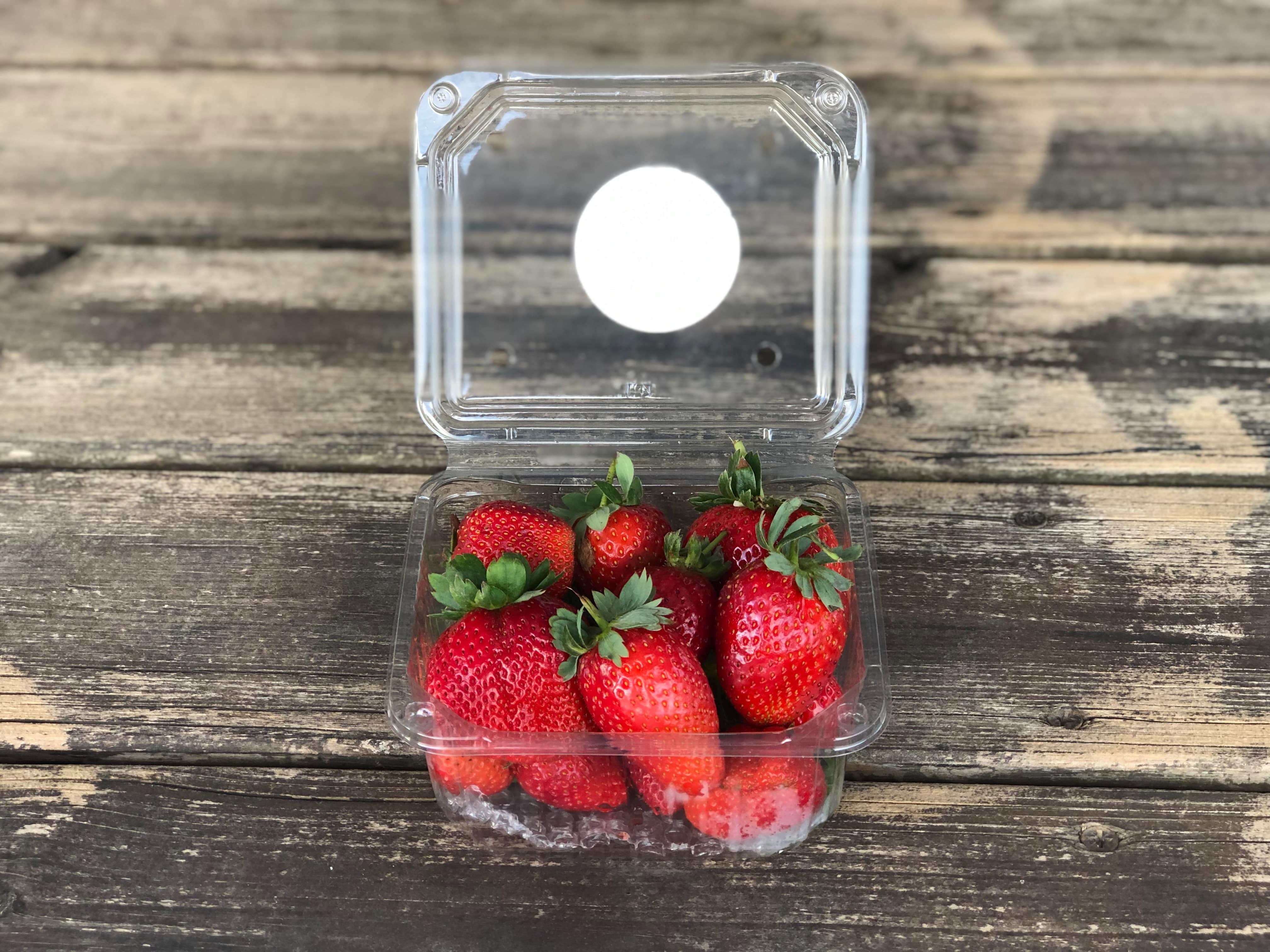 Photo by Boaz Yahav on Unsplash

The system works, but it doesn’t work great. Blockchain will change that. With blockchain suppliers or retailers will be able to pay producers and the transactions will clear in minutes with negligible fees. What farmer would prefer to wait days for a payment when he could have the money in his account faster than he can cook a steak?

In terms of blockchain enabled commodity management, up and coming companies like Australian based AgriDigital are betting that blockchain technology will revolutionize the way farmers and distributors manage their businesses. They’re focused on, “food traceability and supply chain provenance, real-time payments, digital escrows and supply chain finance.”

In other words, bringing together disparate elements of supply chain management into one place. Blockchain has a chance to make commodity management easier as an up-to-date accounting of all goods on hand, as well as goods ordered, will be available instantly. No phone calls, no shifting through papers. Digital commodity management promises a number of benefits over the systems of today.

Following Crops from Seed to Shelf

One of the inconveniences of the current agricultural system is that it’s difficult for different parties to share information. From the grower to the producer to the consumer, there are a number of intermediaries and it’s easy for information to get lost somewhere along the supply chain. With digital supply chains and blockchain it doesn’t have to be like this. In fact there are companies who’ve made it their goal to improve agricultural supply chains.

Trace, for instance, is a Vermont based company which is using blockchain to track cannabis and hemp crops from seed to shelf. Said Josh Decatur, Trace’s CEO, “Until now, there has been no industry standard for hemp cultivators or buyers to verify their plants and products as they change hands.

By using Trace hemp growers can easily track their harvest from soil to shelf and be connected with potential buyers, putting control back in the hands of farmers in an exciting but uncertain market.” 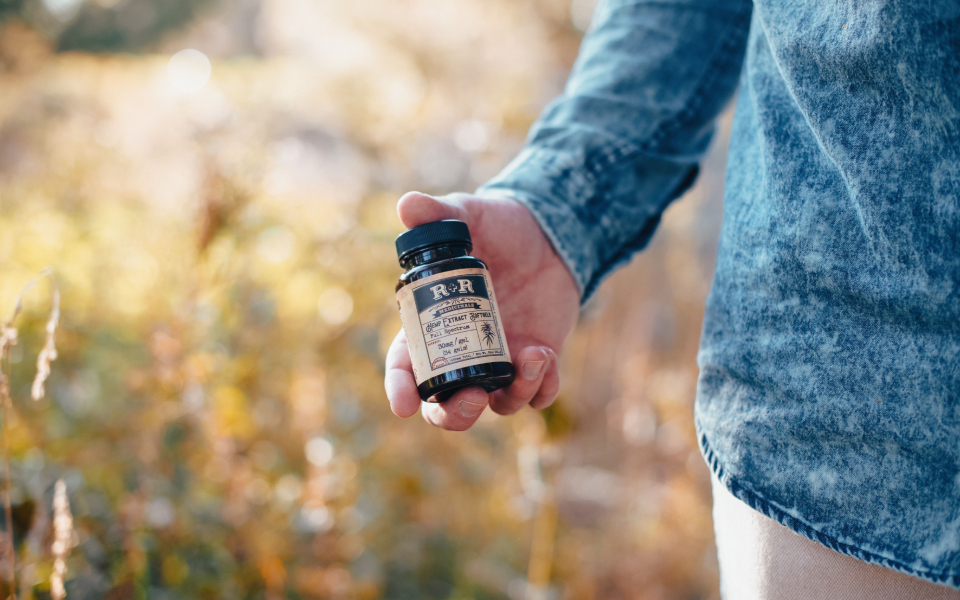 Photo by R+R Medicinals on Unsplash

It’s interesting to note the parallel here between blockchain and the hemp industry. Both are burgeoning markets yet so far they’ve been poorly regulated. Many ICOs, despite their glamour and flashy marketing, turned out to be either poorly conceived projects or thinly veiled cash-grabs.

The hemp industry isn’t as bad as that, yet there is still a lack of proper regulation as well as quality control. Without uniform standards growers have leeway and while most are sure to produce a great product, there’s little recourse to those that don’t.

With the ability to fully trace a crop, from seeding to cultivation to production to the shelf, retailers can ensure that they’re getting a high quality product. And if they don’t get a good product they’ll know exactly where it came from.

With blockchain it will no longer be possible to hide behind intermediaries. That’s good news for most producers as their quality product will be continually in demand. For growers accustomed to a lower standard, blockchain supply chain tracking could be the impetus to produce something better. Whether that’s hemp, mangoes or cotton, blockchain is going to change agricultural supply chain practices for the better. 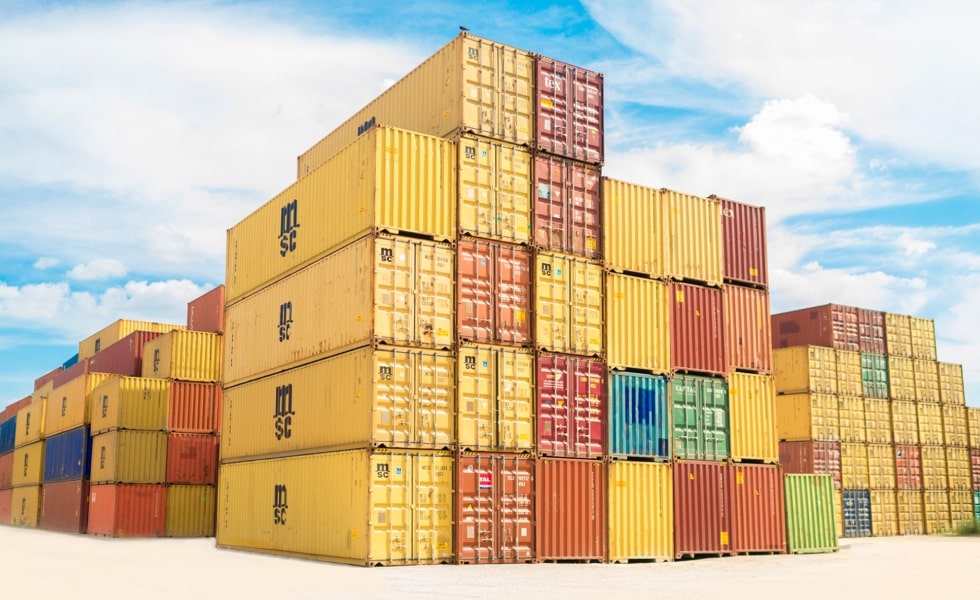 October 23, 2019 • 9 min read
How blockchain can be used for supply chain optimization 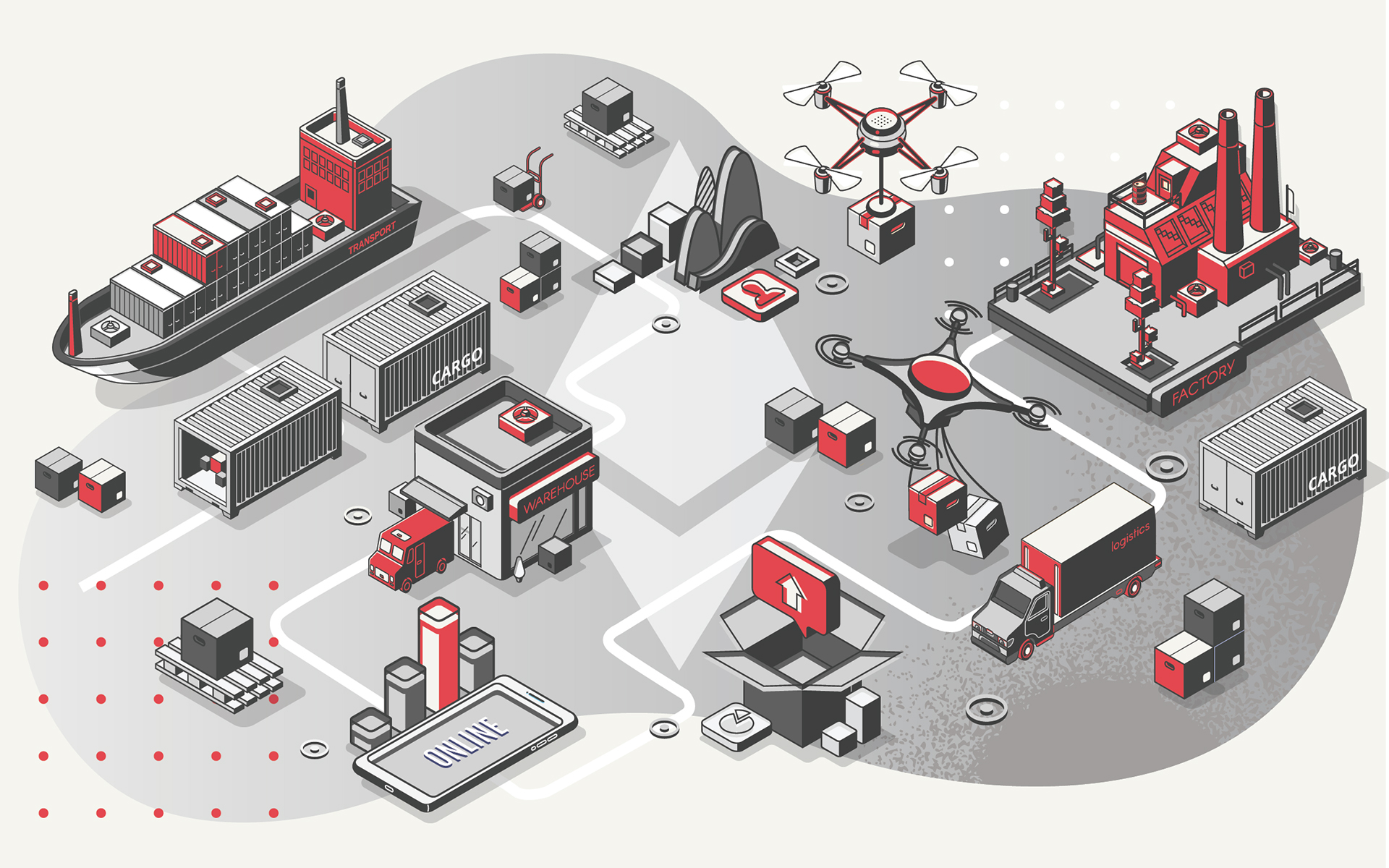 October 23, 2019 • 6 min read
How to prevent supply chain fraud with the Ethereum blockchain? 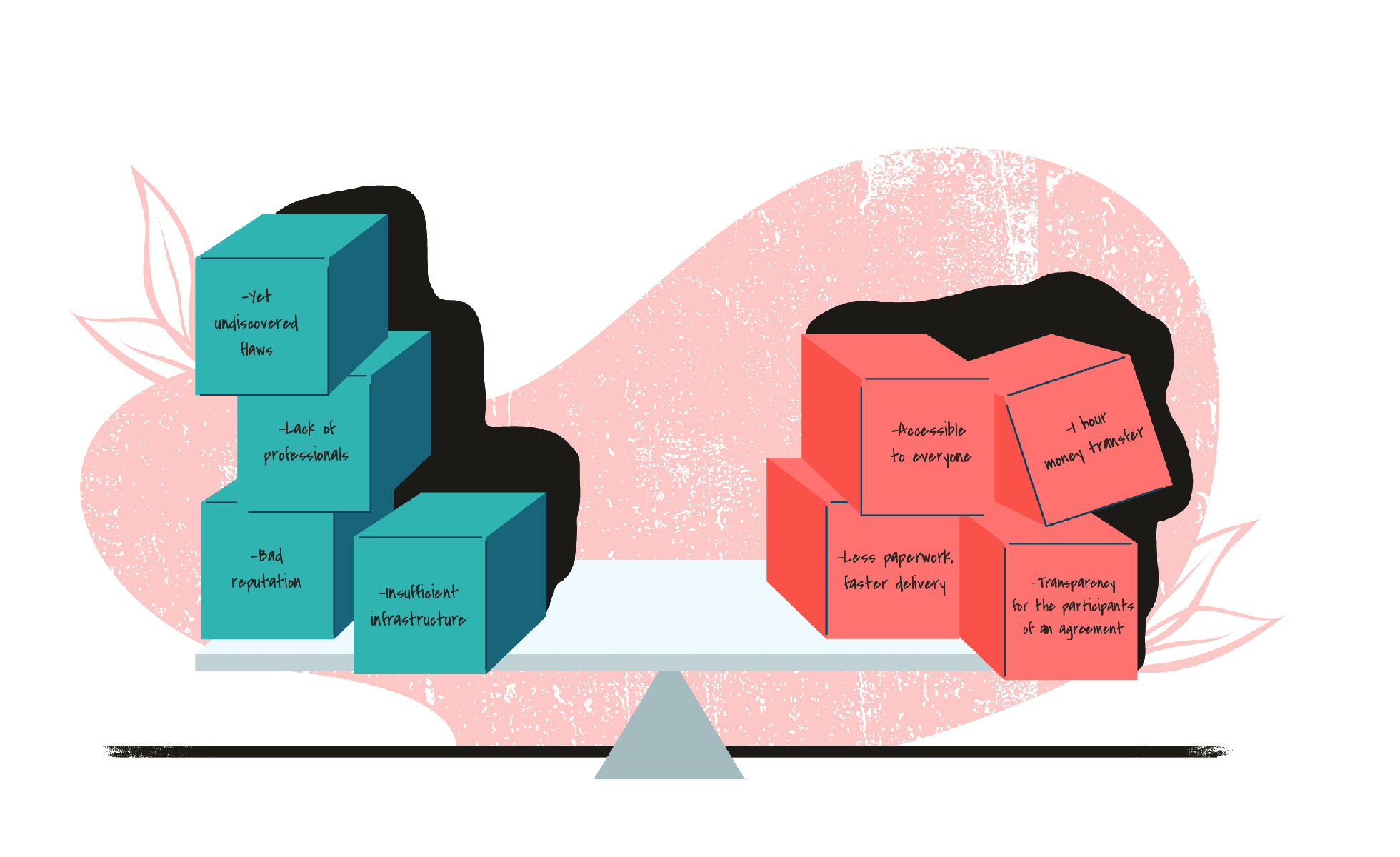