Pros and cons of hybrid mobile development with Google's Flutter. 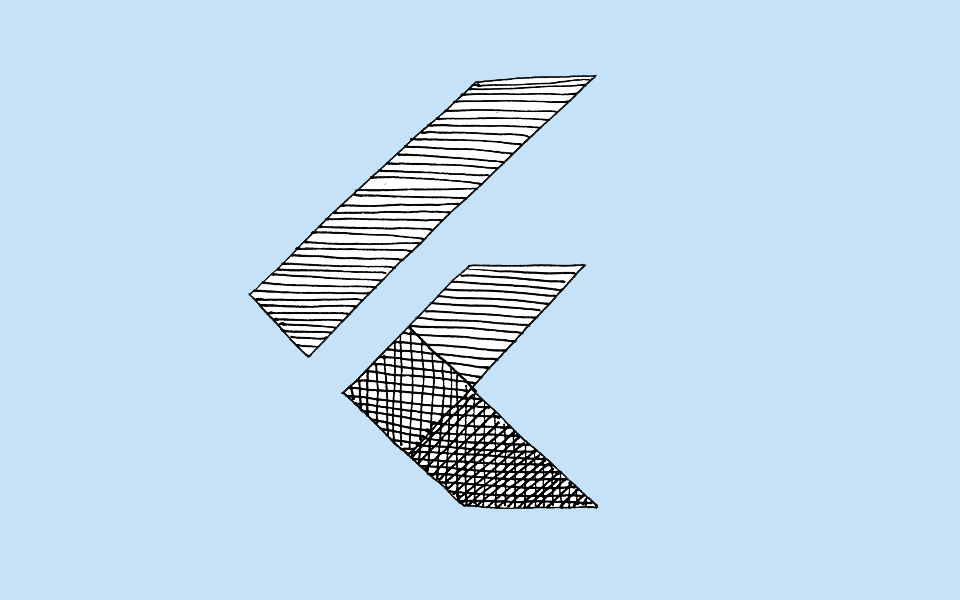 A good developer is someone who is committed to improving code, optimizing workflow, and finding a universal solution to every problem. Google launched Flutter SDK (software development kit) in late 2018 for these specialists. It is a toolset and framework that is hybrid in nature and allows you to create mobile apps for iOS and Android using a single codebase. Some believe Flutter gives developers more resources, but others are skeptical about this claim. Let’s review the SDK and decide whether it is as good as some are saying.

What is Flutter Used For?

As we have already mentioned, Flutter is an SDK that permits the creation of cross-platform mobile applications with a desirable UI. However, this idea is not new in the IT world. We have Xamarin, PhoneGap, Ionic, and React Native to name a few. So, what is so outstanding about this new SDK that might make everyone want to use it?

The thing is that there is no need to learn Java, Objective C, or Swift to write apps for Android and iOS. All you have to learn is Dart, a programming language based on Java. Therefore, if you know any C-like language, you can program on Dart. Also, this program allows you to spend fewer hours creating complex interfaces. And this advantage isn’t the only one.

Pros of Flutter in iOS Development

Cons of Flutter in iOS Development

It can only be used for creating mobile applications, and it isn’t supported by web browsers. Therefore, you should consider other options if you are working on a project where a web application is a must have. 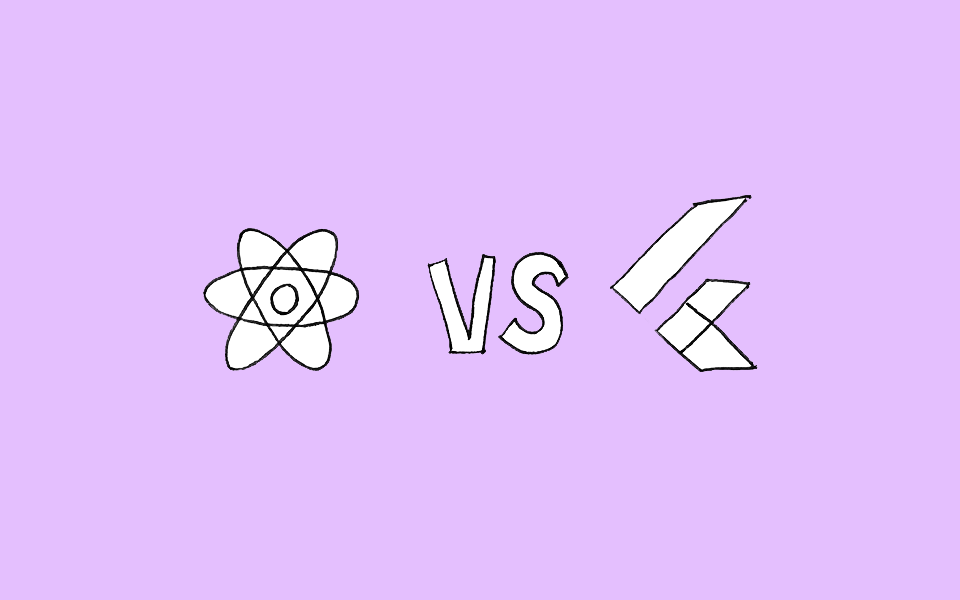 The emergence of React Native (RN) in 2015 opened new frontiers for creating apps for different OSs with just one code base. That is why the appearance of Flutter led to questions over what to choose for hybrid mobile app creation.

React Native and Flutter both can help you solve tasks well enough. However, the latter will be more useful for those who develop mobile applications, namely Java, Swift, and Kotlin programmers. This is because React Native is closer to React and TypeScript.

Does Flutter Have a Future? 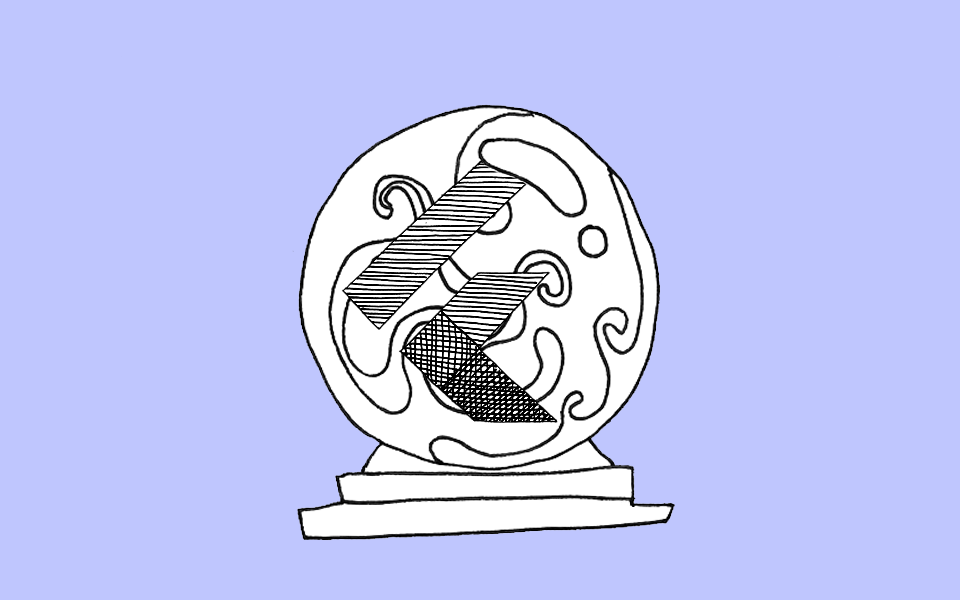 Flutter has every chance of being widely used. The reason for this is Fuchsia, the OS launched by Google, which is now available in the form of a web-demo. The UI and apps of this new OS are written with Flutter. Many people are convinced that Fuchsia might substitute Android in the not so distant future. And if that happens, Flutter will become one of the main tools in a mobile developer's toolkit alongside Swift, Java, and Kotlin.

Also where it's used and how it's differences from MR and VR.